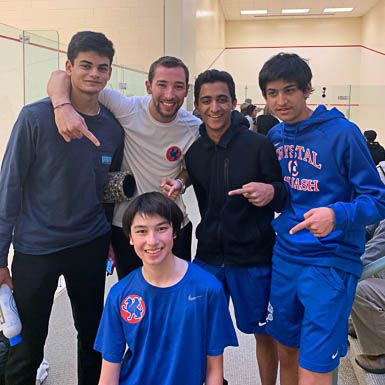 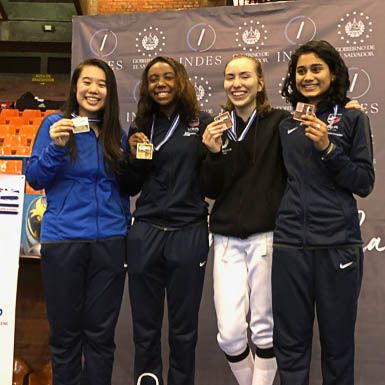 Squash and Fencing with Big Wins

In the quarterfinals, the Gryphons found themselves down 3-0, but thanks to wins from our #1, #2, and #3 singles, the team was in a 3-3 tie. Down 0-2, eighth grader Himu P '24 fought mightily to take a victory over a high school sophomore. The win over Springfield Chestnut Hill Academy, 4-3 put the team in the semifinals against Westminster (Georgia). In a close match, the team fell 4-3 to the eventual national runner-ups. In the game to determine third place, the Gryphons faced Taft School, but the long trip and tired legs saw the team fall 2-5.

Two consecutive appearances at Nationals have seen Crystal Squash finish 9th and 4th overall. Congratulations to the team for strong finishes and to their coaches Charlie Johnson and Lawrence Kuhn.